I have enjoyed so much, digging into my Ancestral Heritage. To see the people and how I am related to them and when I link a picture with a name it is such a thrill.
When I started this journey I promised I would find truth and believe the truth that I found. I have found that there is in fact no Native or Indian blood in my family line. I say this respectfully as I have great respect for Anishinaabe people. A boy named Ben and a girl named Winona both members of status I call my own children infact. The fact that there was native blood in us was a myth believed by my family and talked about for years. I have a sibling that has based his life on this myth. Alleged my fathers mother was a child of an Native person. They thought her name  was Belle Halladay when in fact her name was Isabelle Hollington and her roots were English and Ireland.

So it is that I have discovered some unpleasant things but I must share what I have found. The following is just that and it is in reference to my Great grand father James H Powers.
Below is a record of James H. Powers and Mona Mac Indoes children in an orphanage in Bingahmton area.
Mona had passed away. 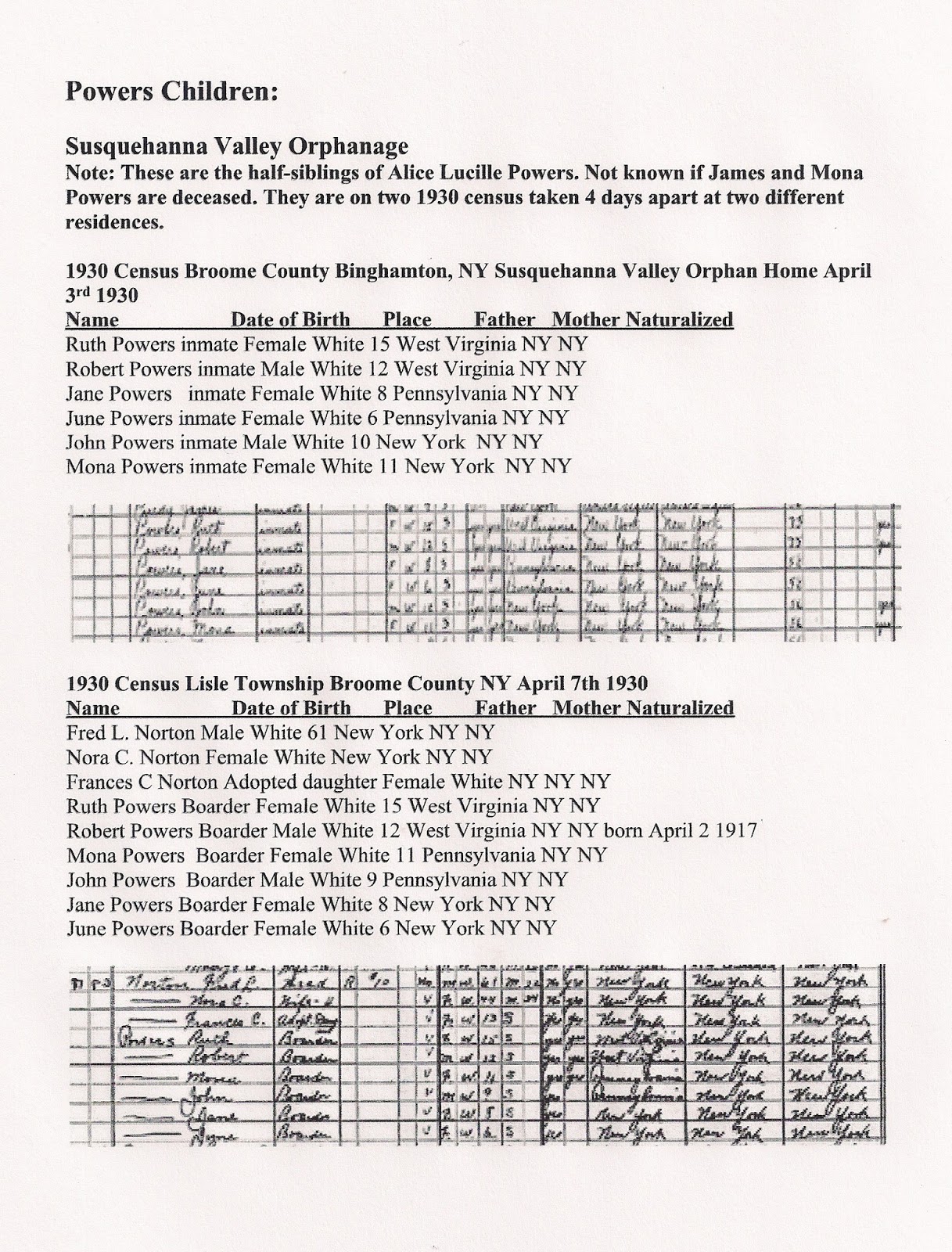 Alice Lucille powers Married Jonas Widrick.
Some time later she went and took these children out of the orphanage and they lived with her.

Below is Jim Powers. He is James H Powers first born son. As told to me when he was older he wanted to see his father but only from a distance. He had been 'left' at some point in his life.
This is my grandmother's (Alice Lucille's) half brother and his wife Vera. 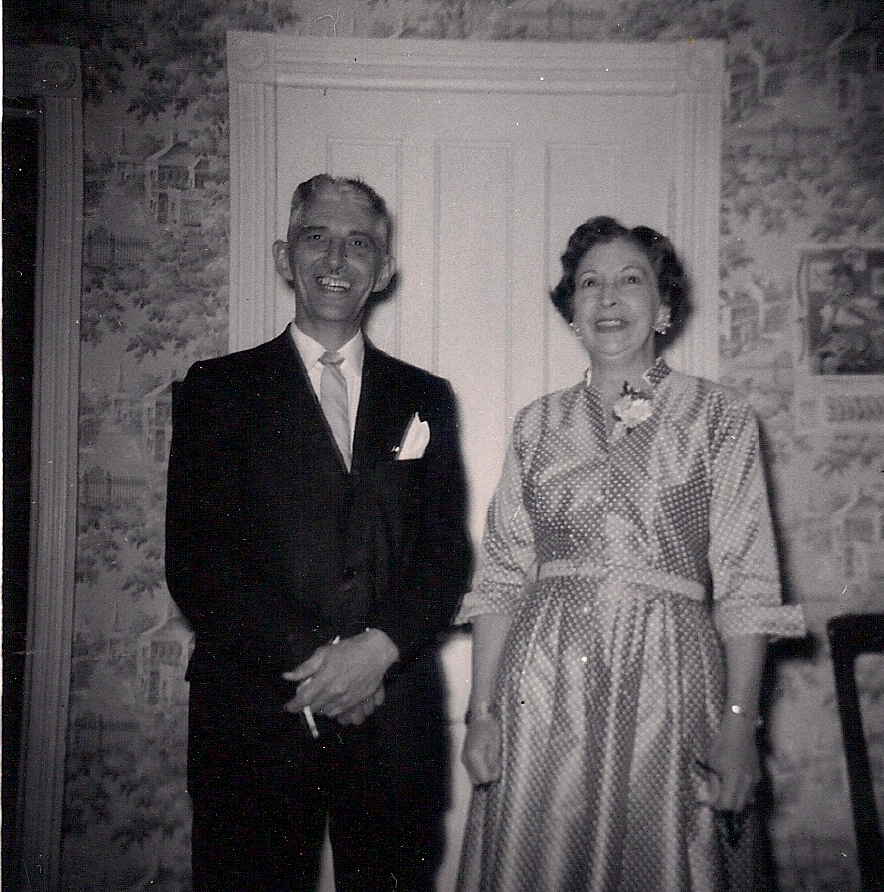 This was the writing on the back. 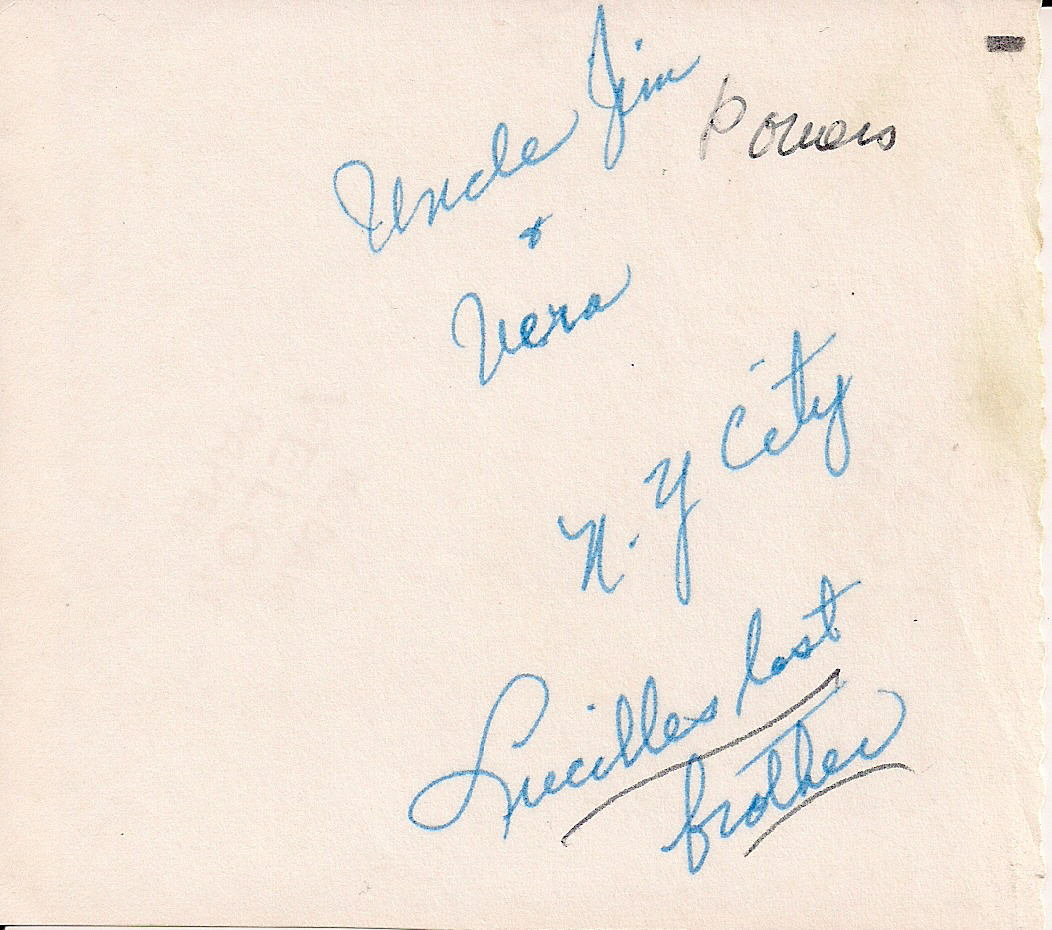 Posted by dgwidrick at 4:14 PM No comments: 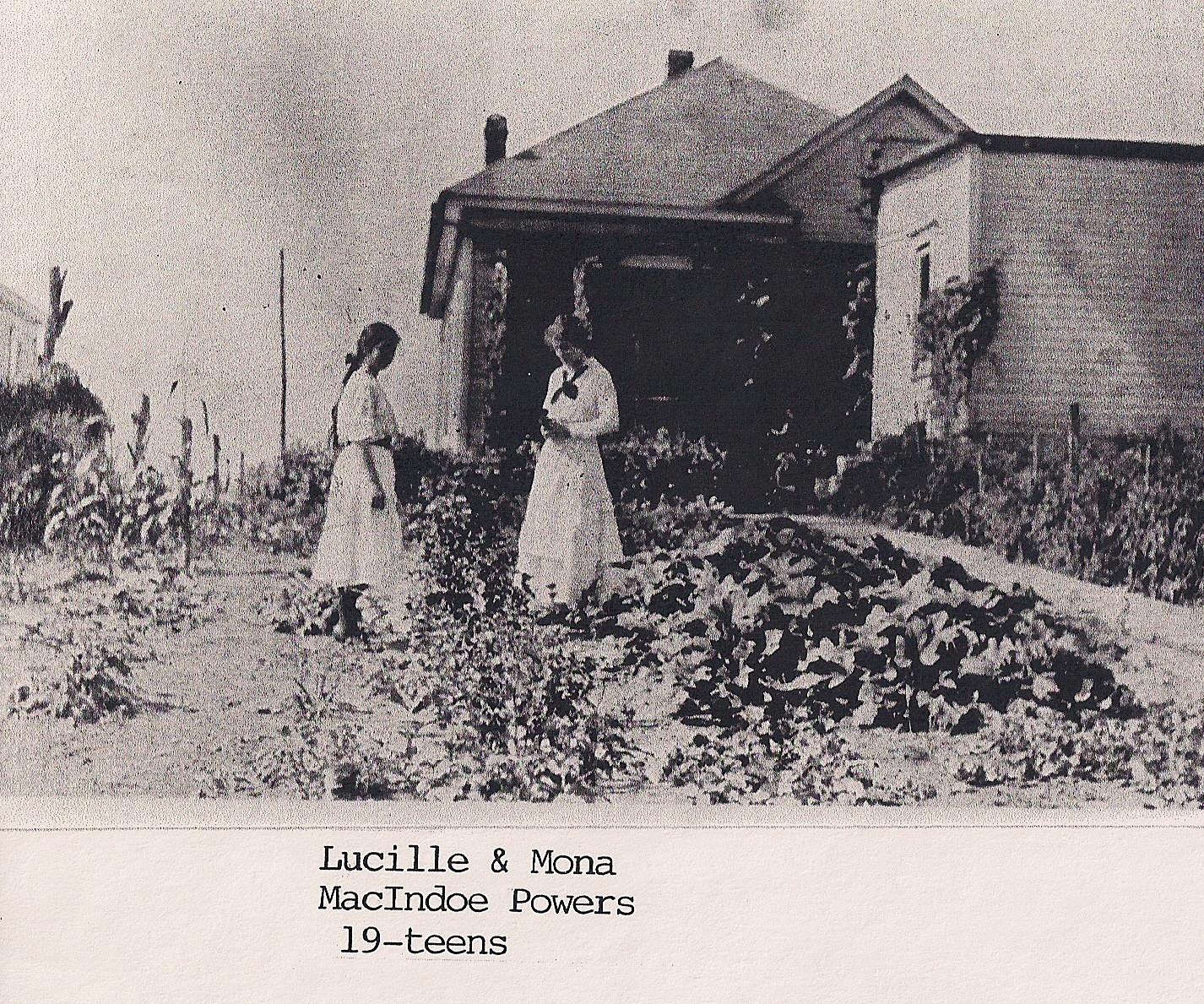 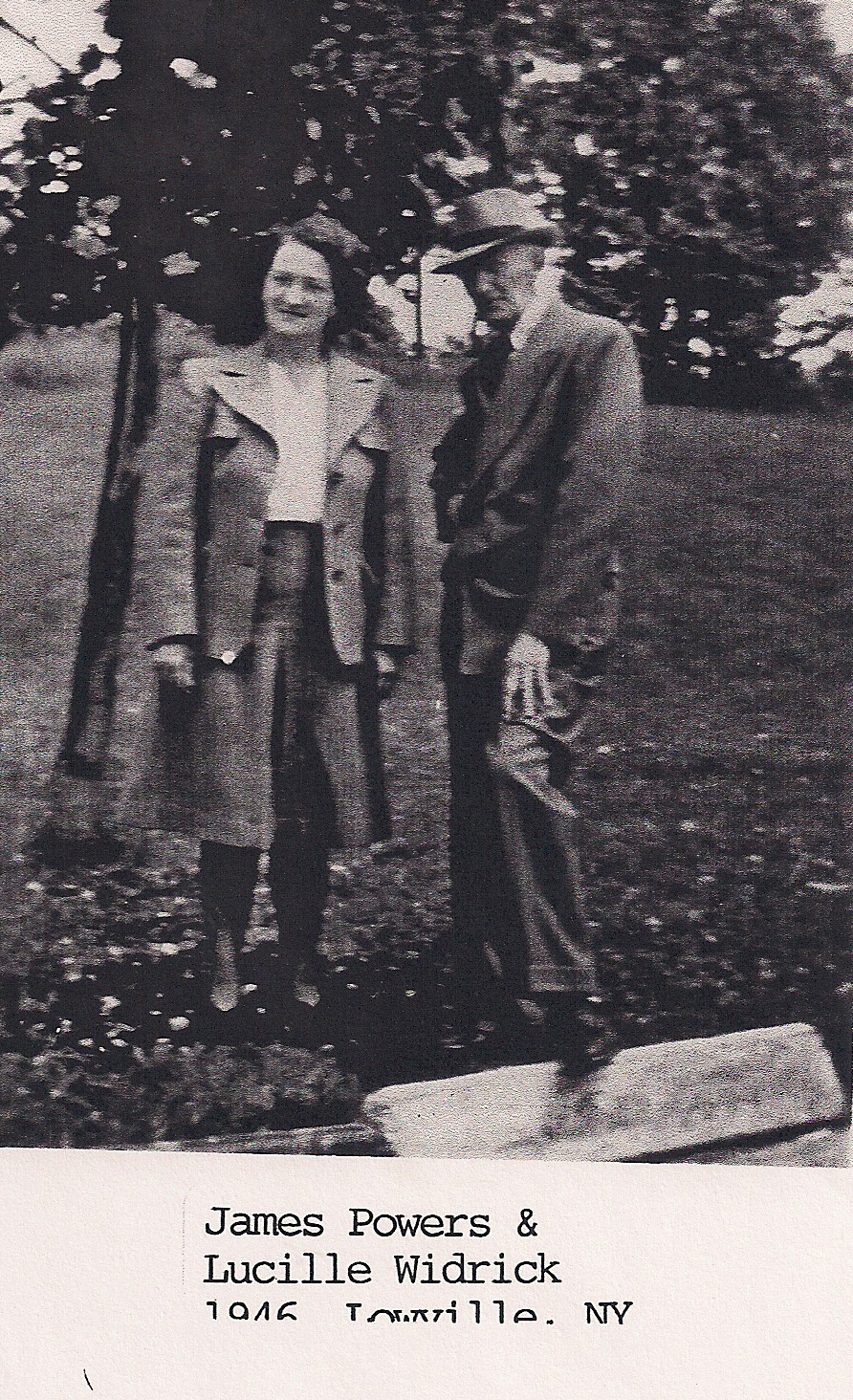 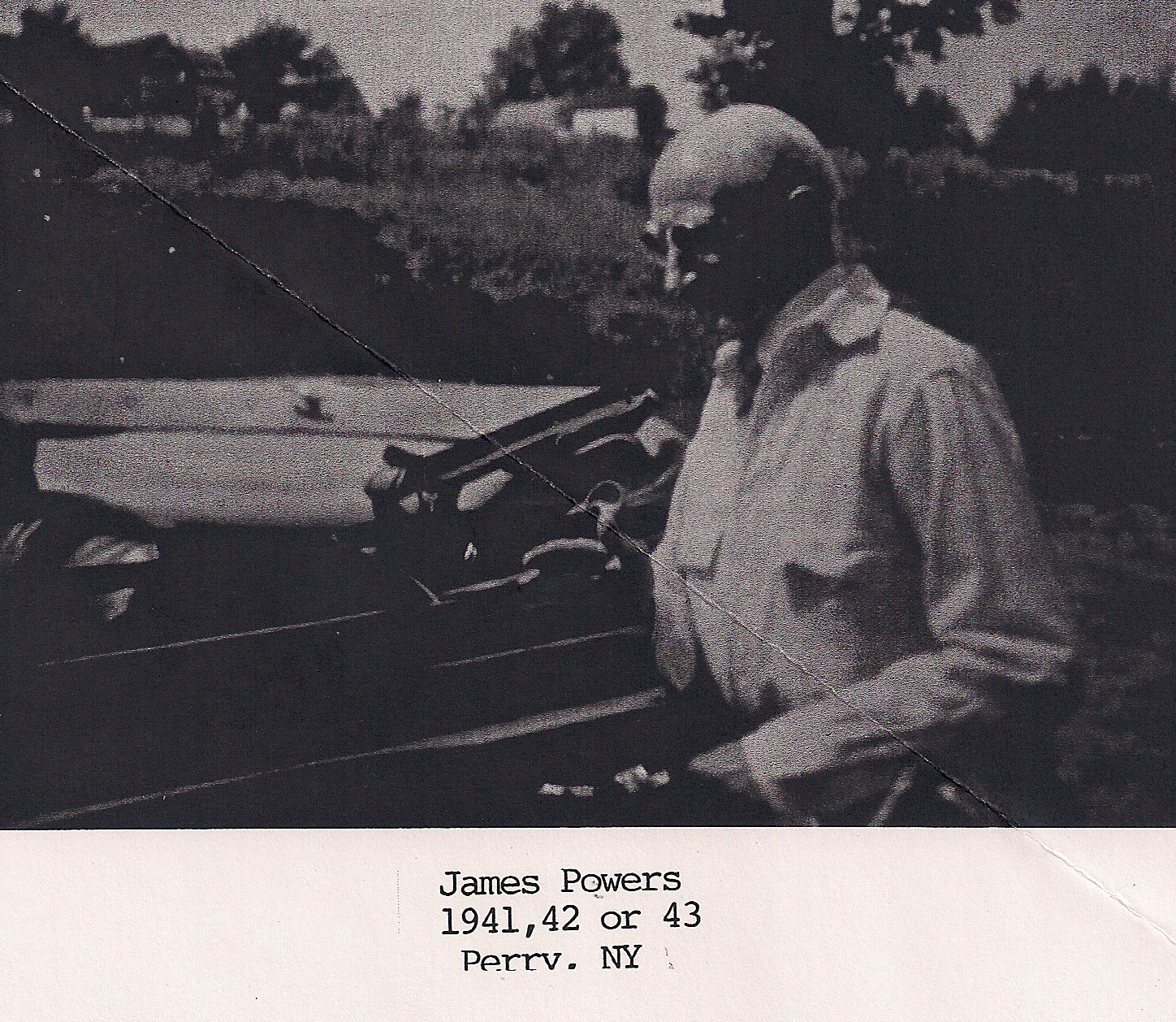 Posted by dgwidrick at 6:27 PM No comments:

Email ThisBlogThis!Share to TwitterShare to FacebookShare to Pinterest
This section is dedicated to  James H Powers my Great grandfather and his 3rd wife
Mona Louise Mac Indoe Powers 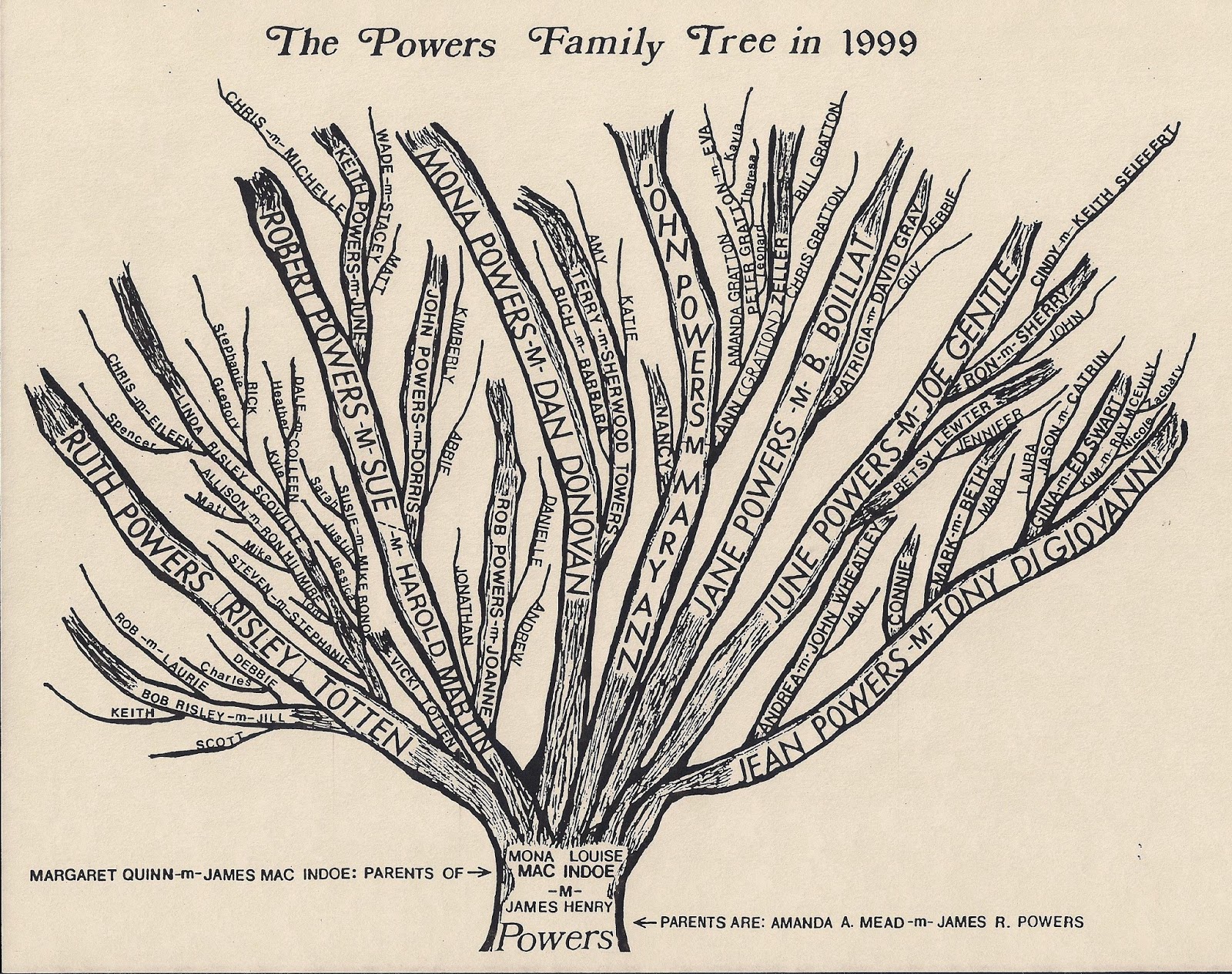 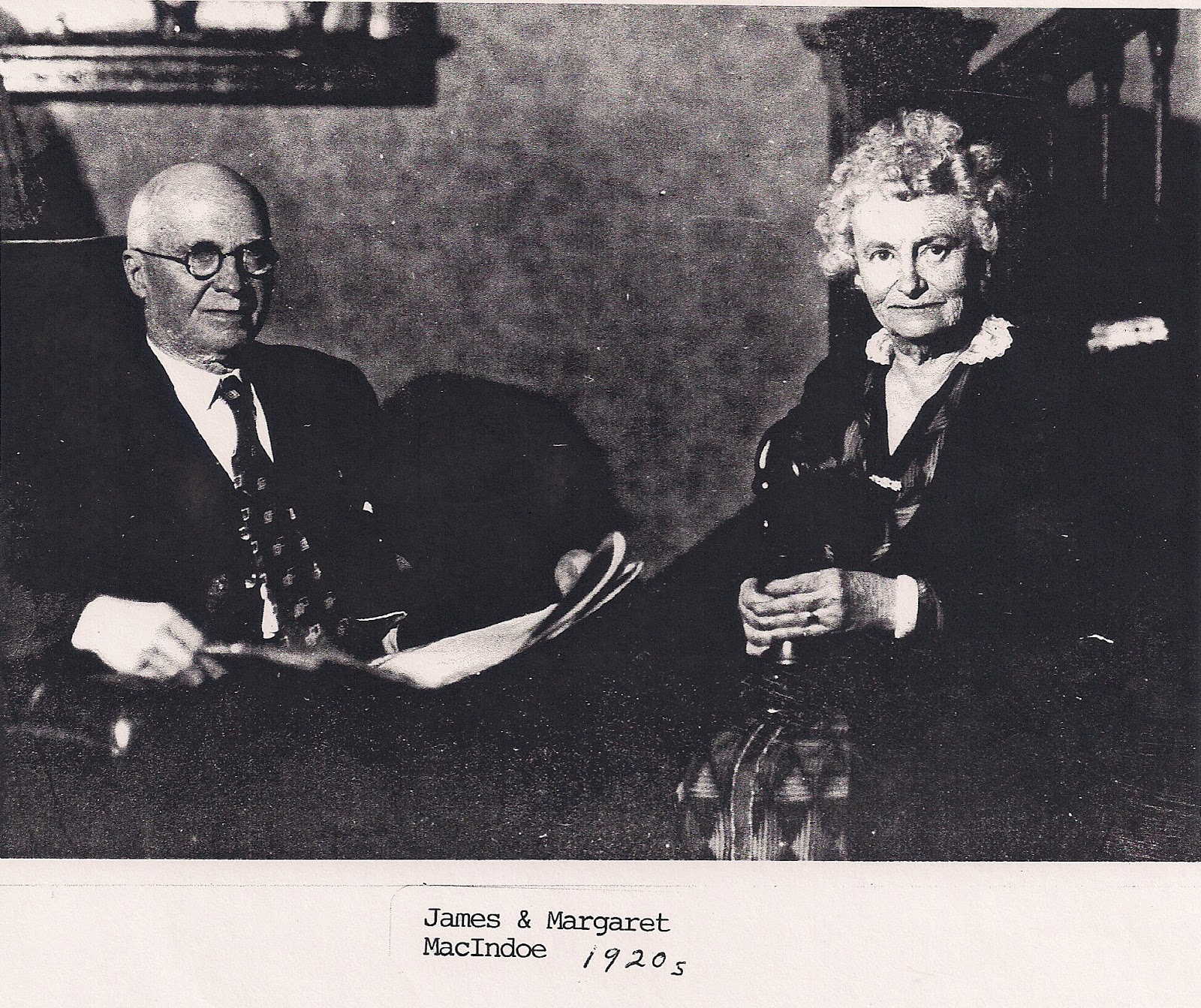 These are her parents 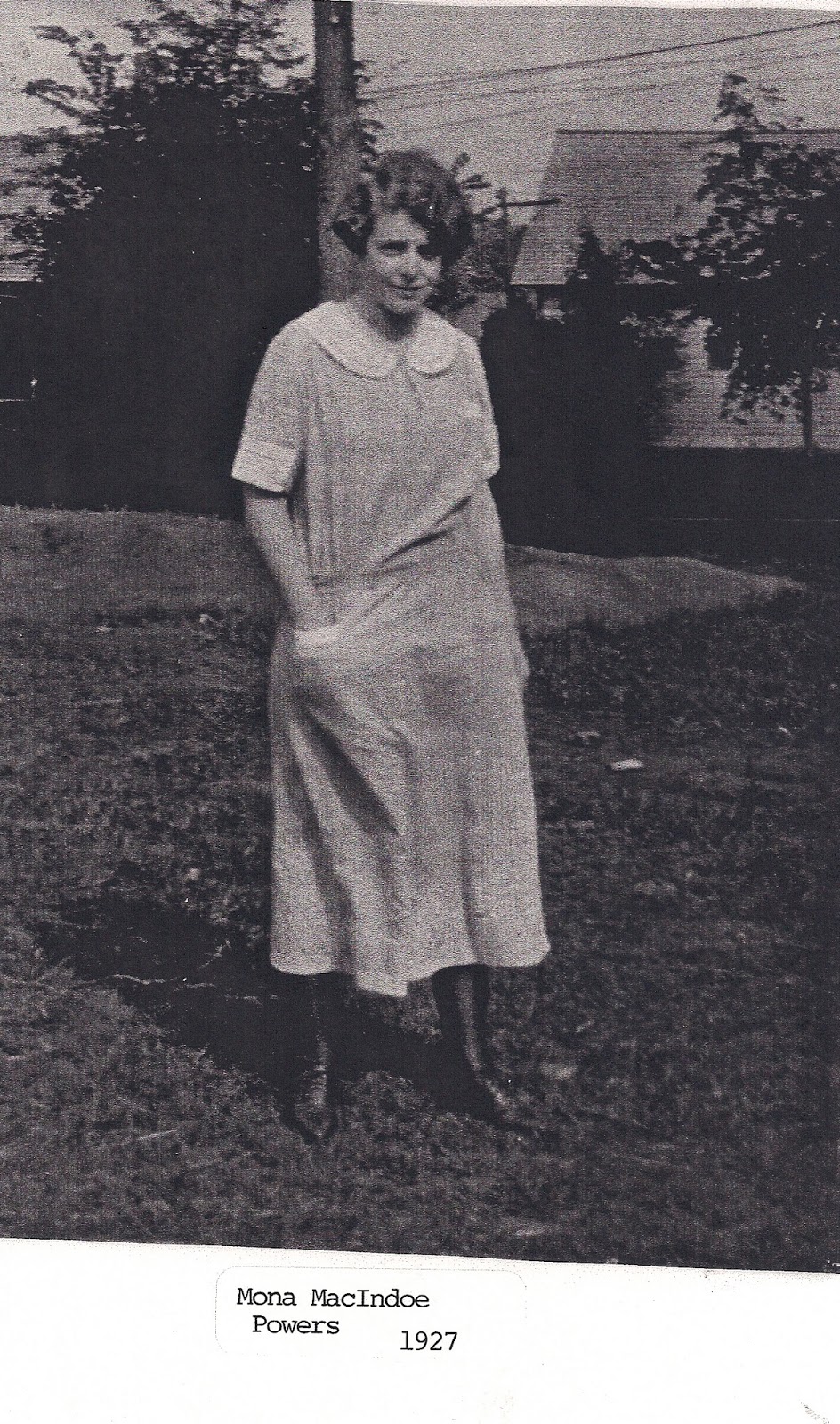 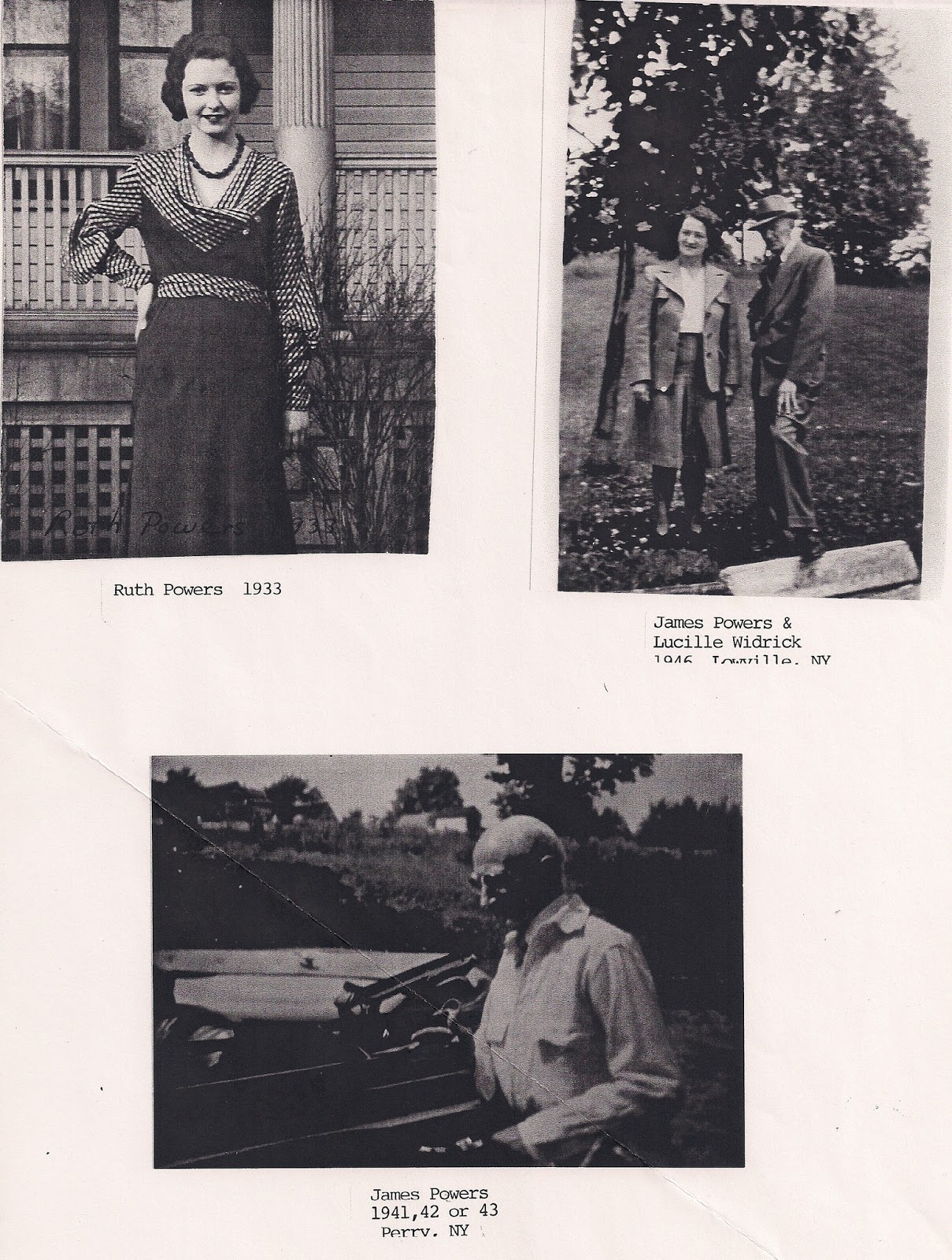 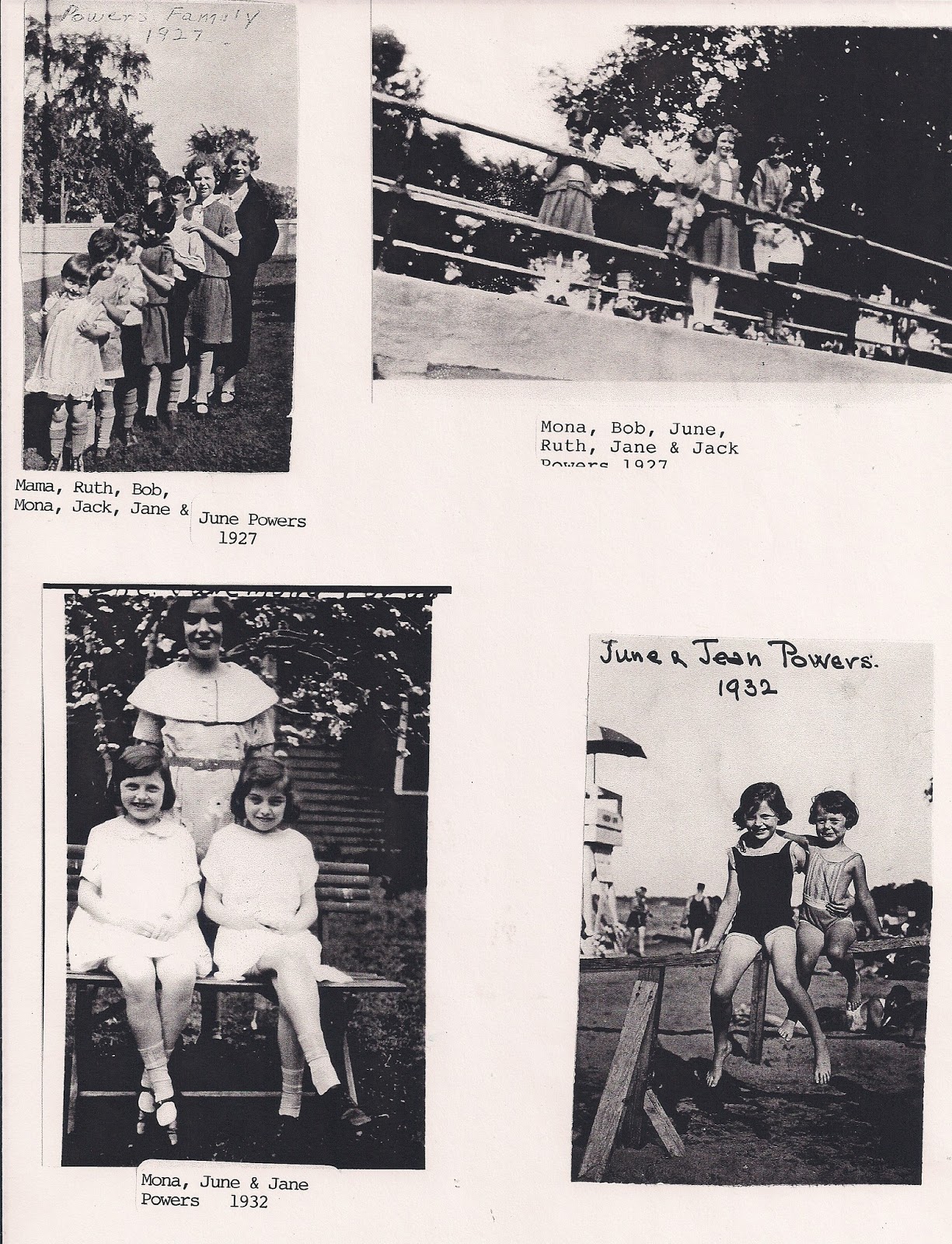 The following are Mona Powers sisters 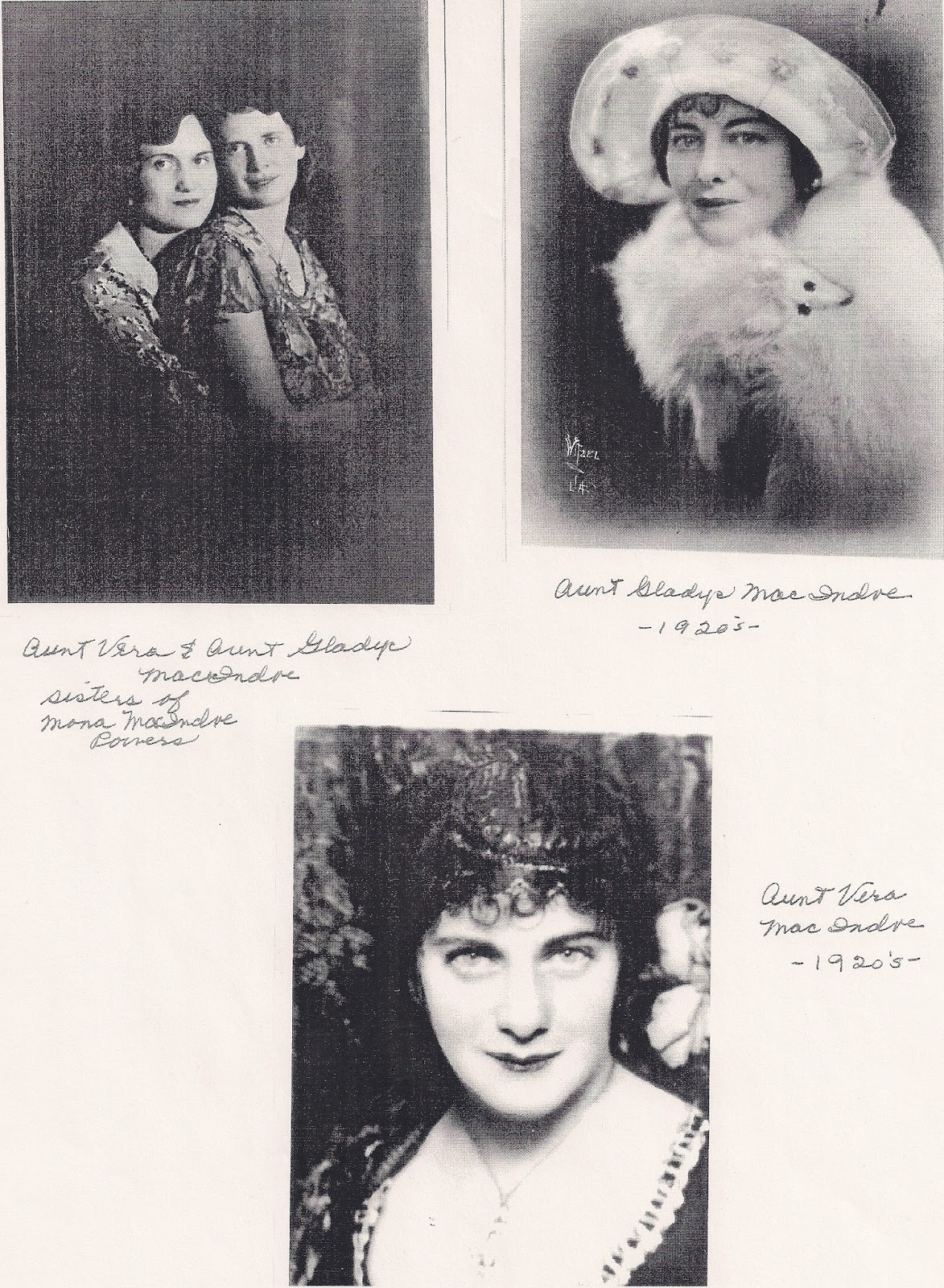 Joseph and Anna Widrick and their daughter Janet. My grandparents and aunt 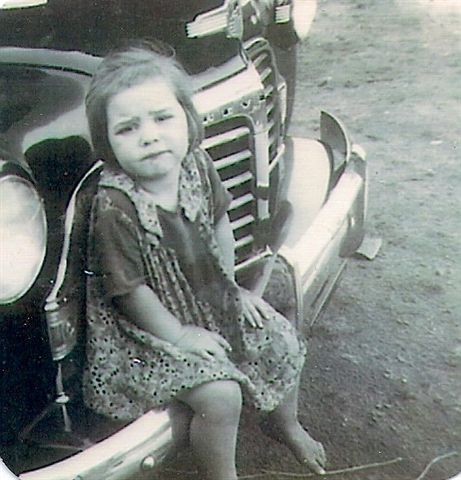 My Aunt Florence she married a Lyndaker 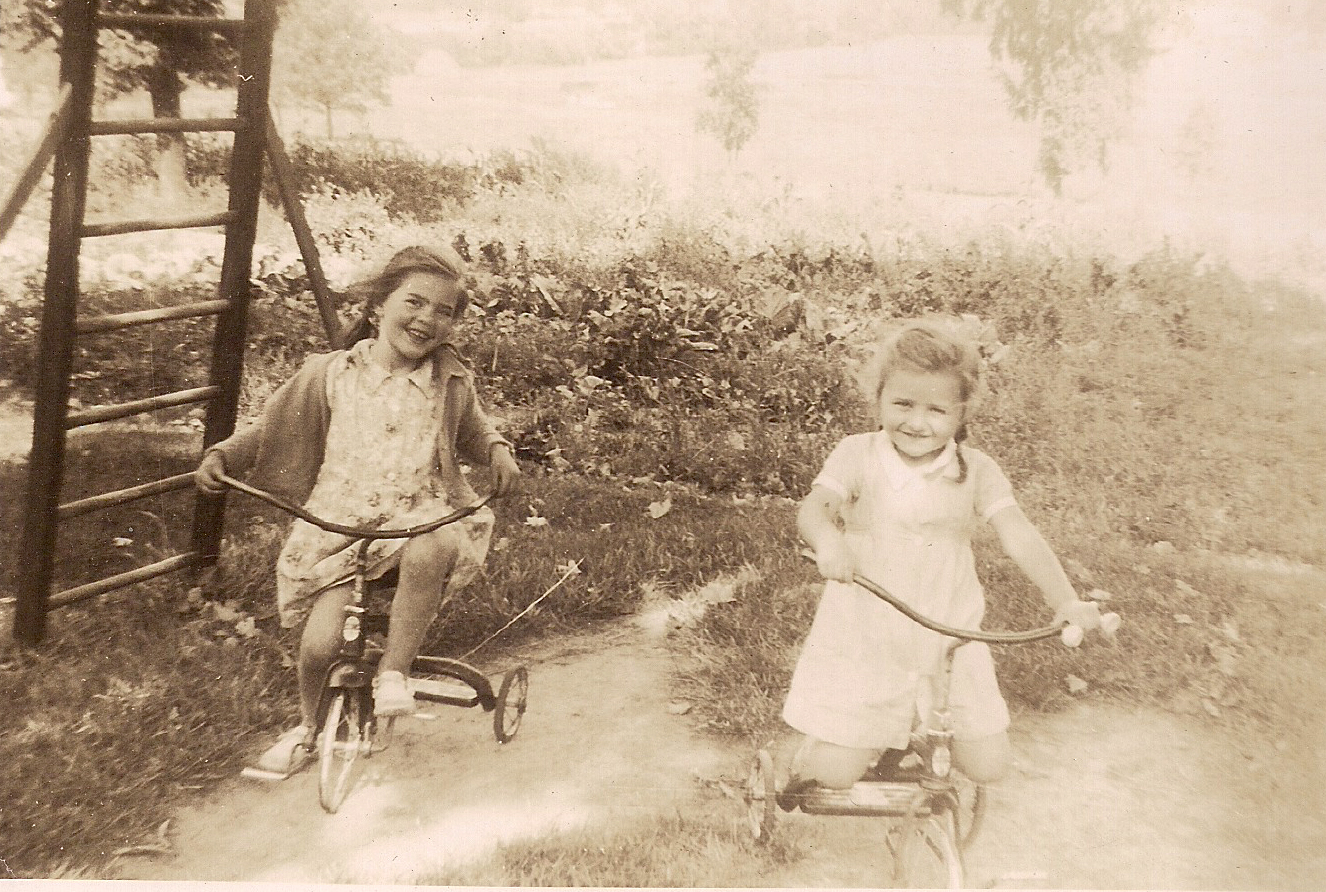 My Aunt Florence and Mary Boshart 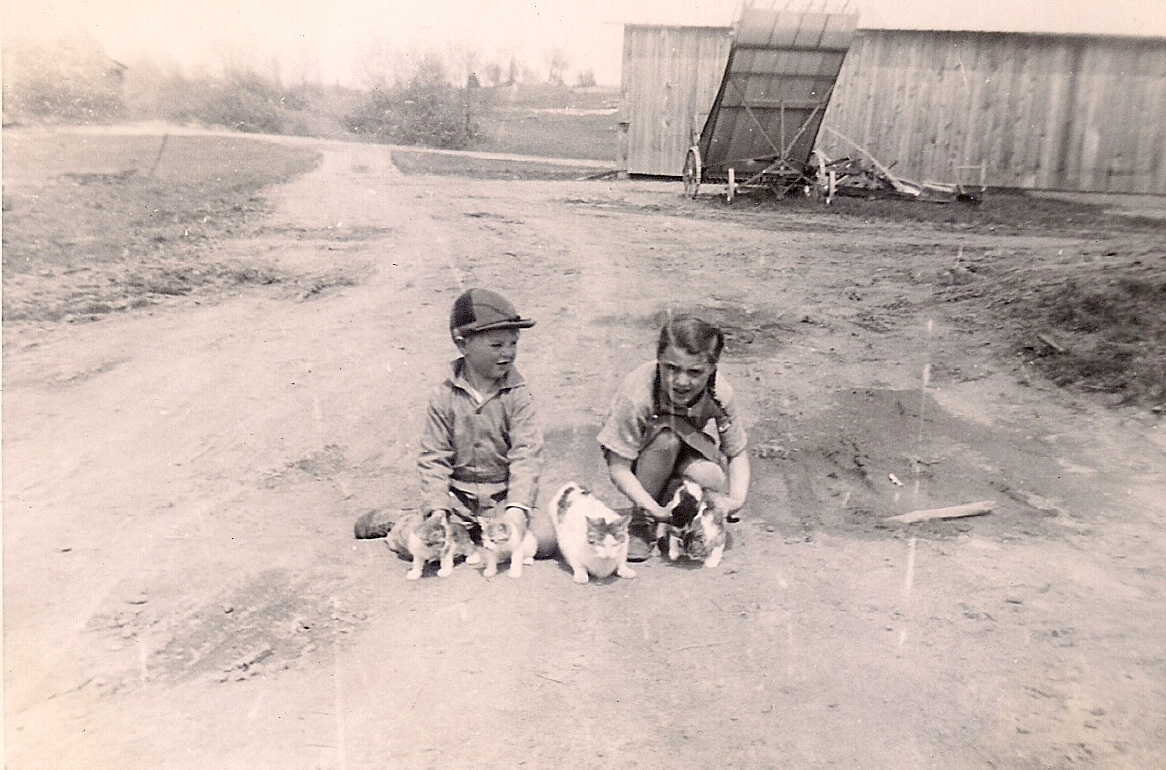 My Aunt Janet and Uncle Josey 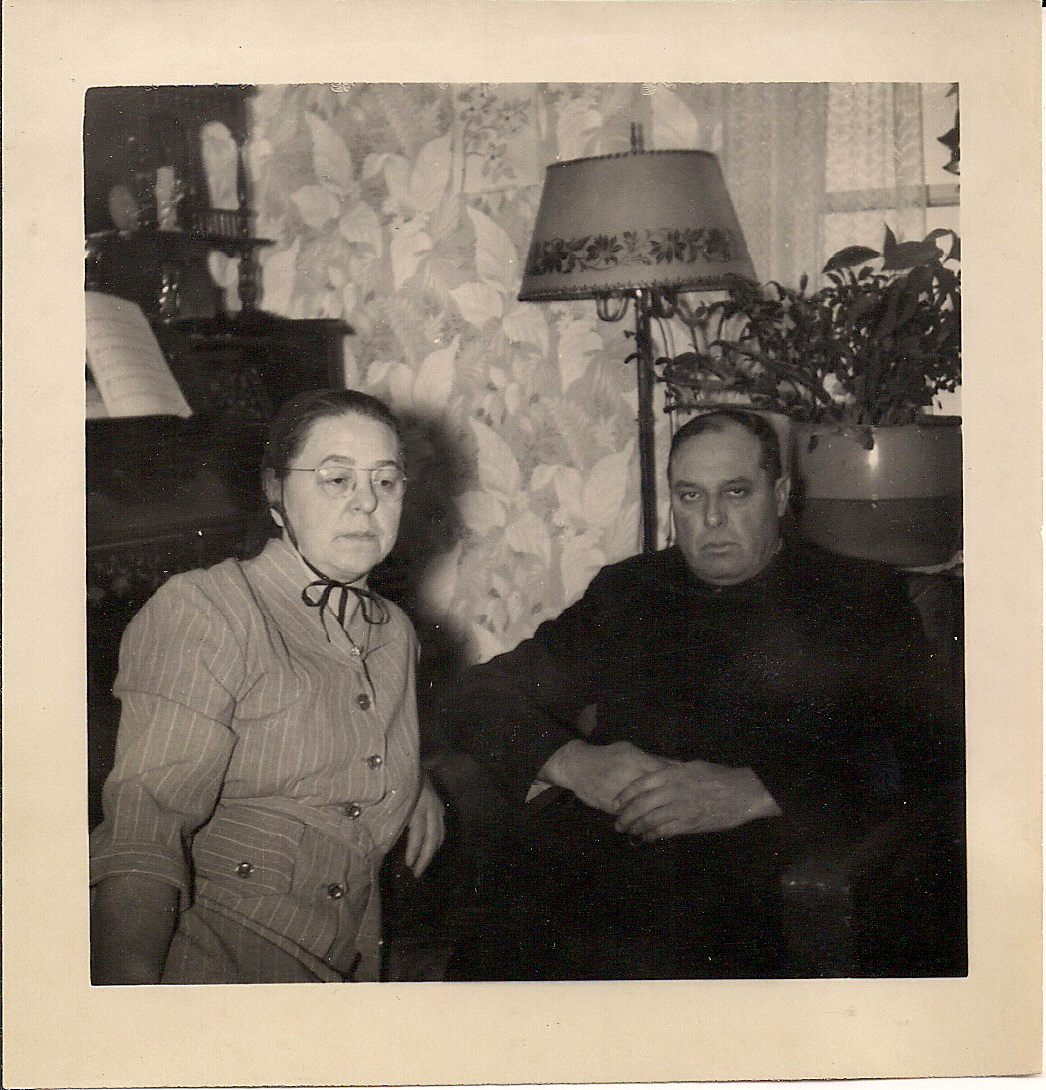 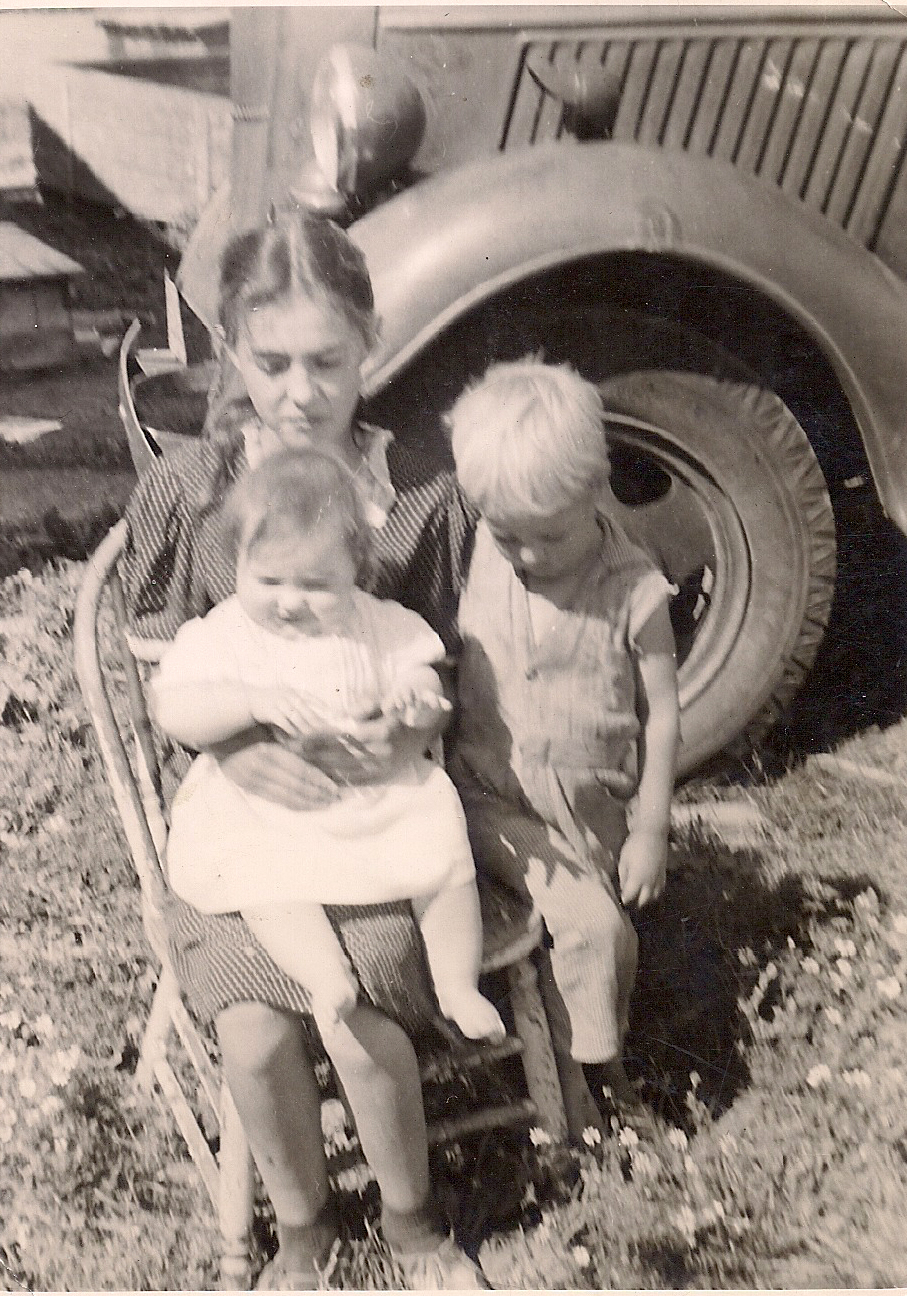 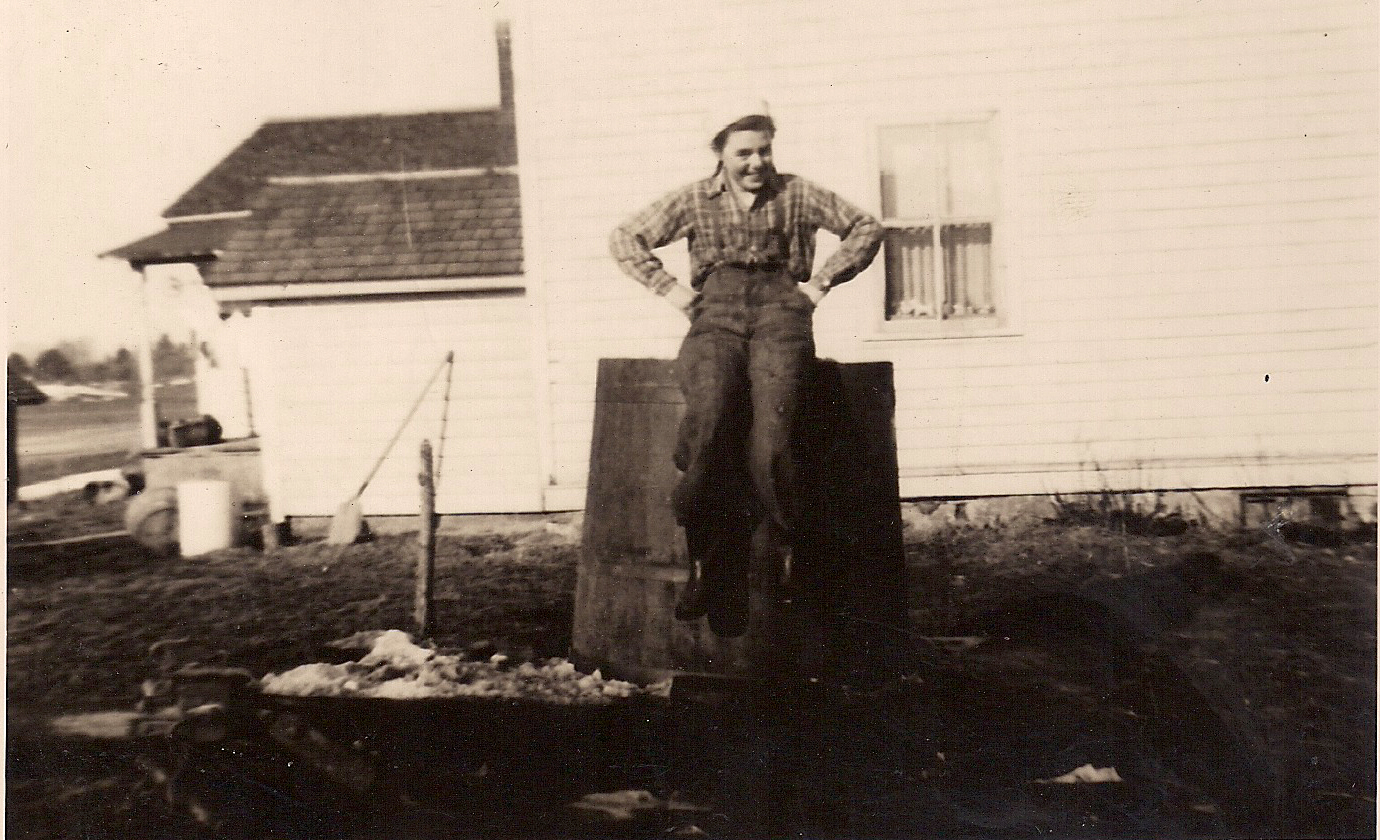 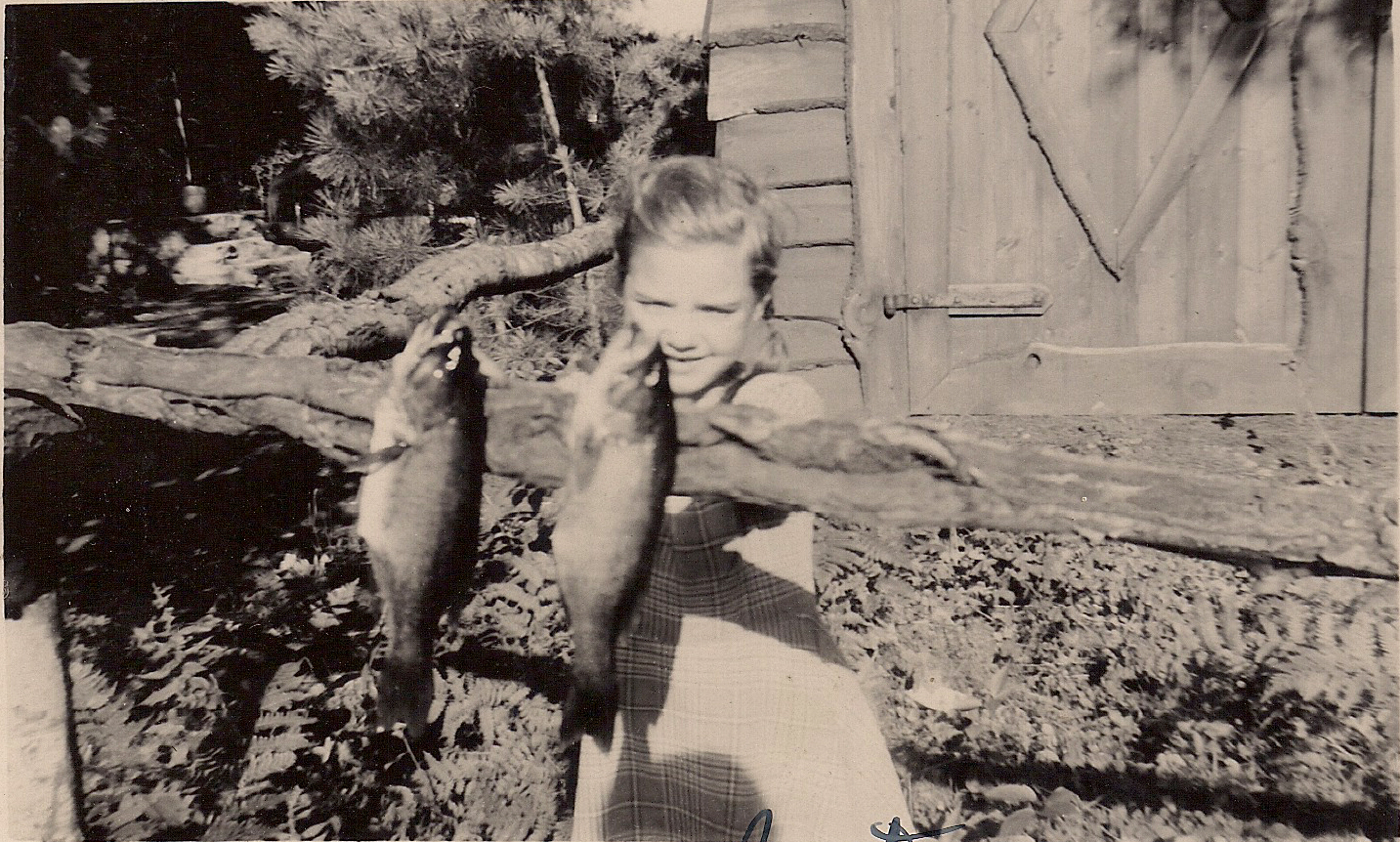 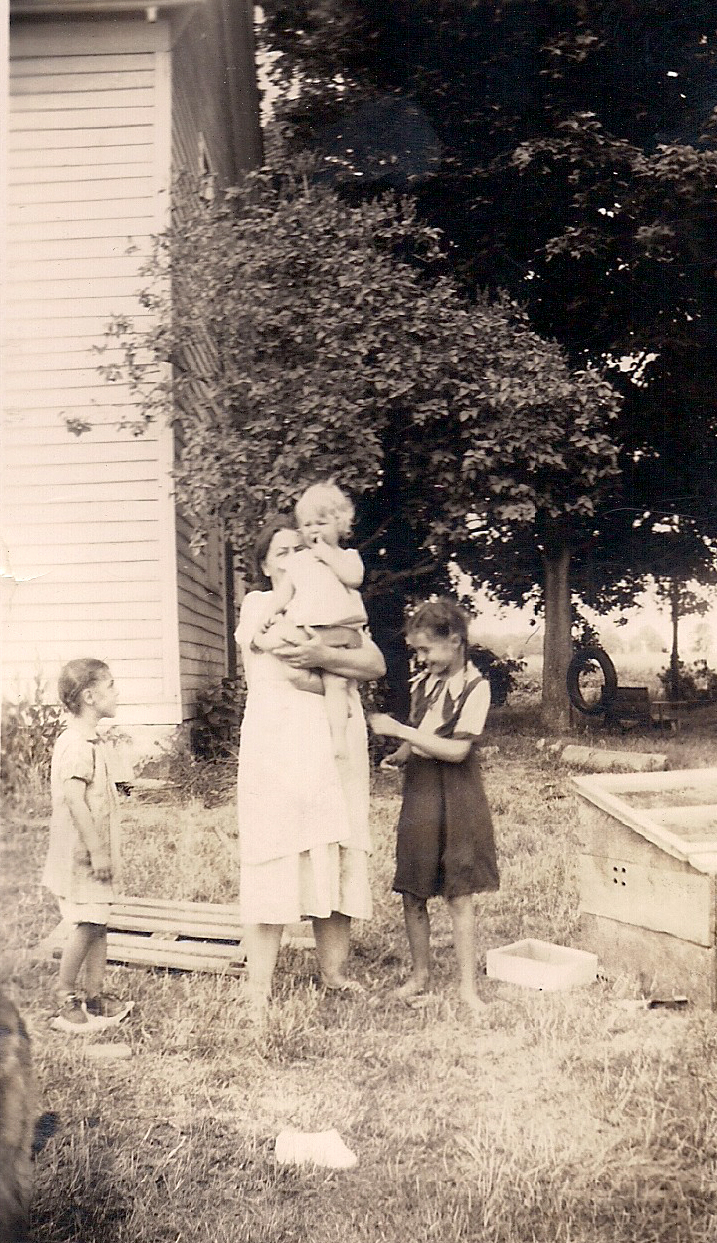 Anna with Lorna, Janet, and Josie 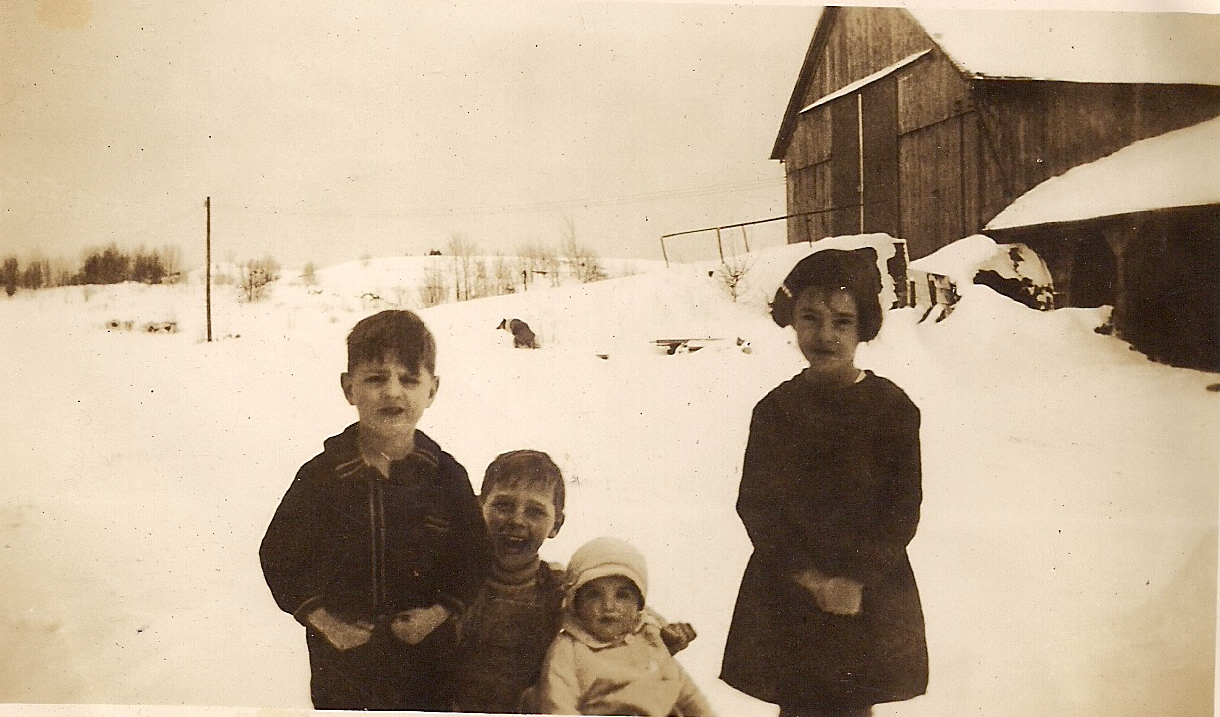 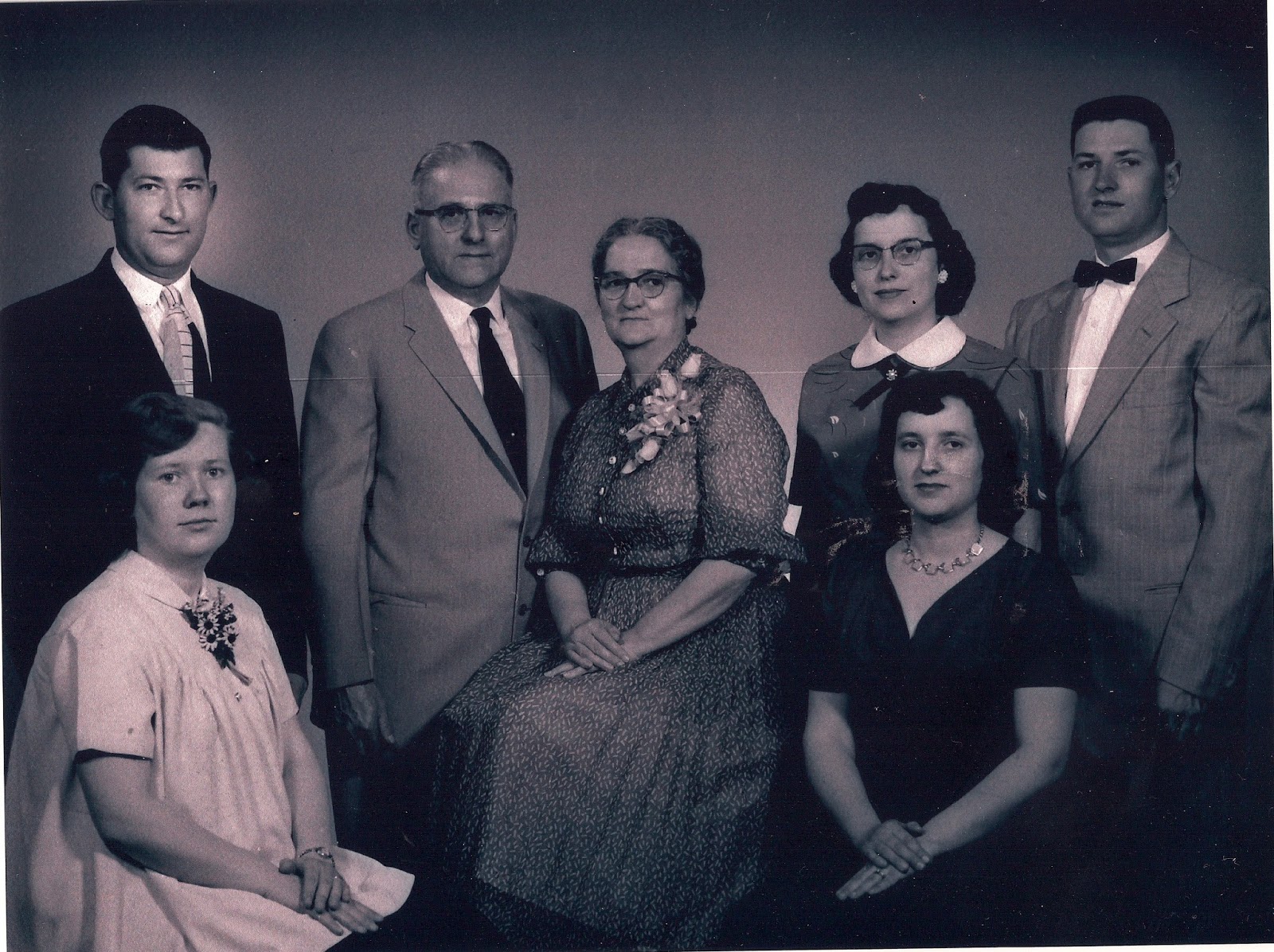 Jonas and Lucille Widrick and their children. My dad on the far right
Robert, Mona, Jenette, Alice, Walter 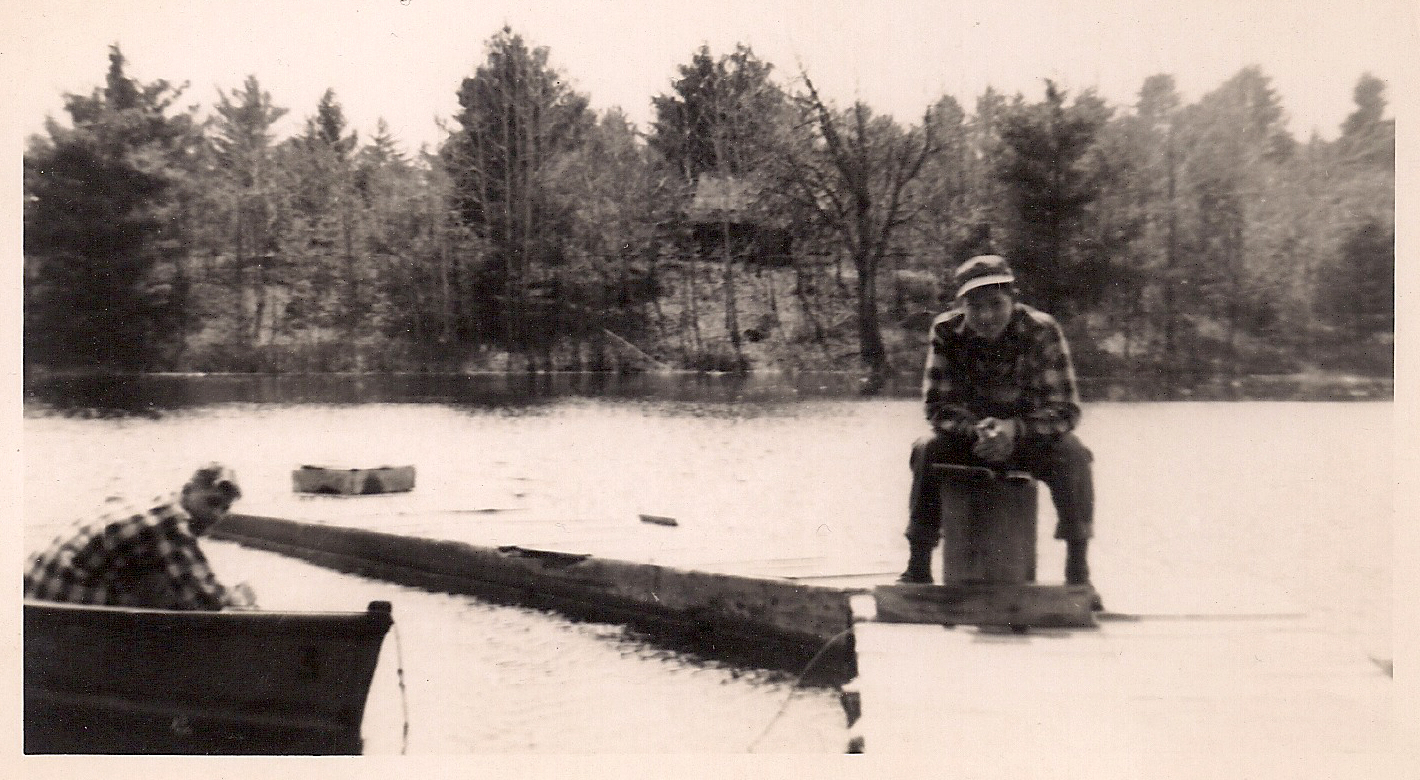 My uncle Norbert and Walter Widrick at Chase lake 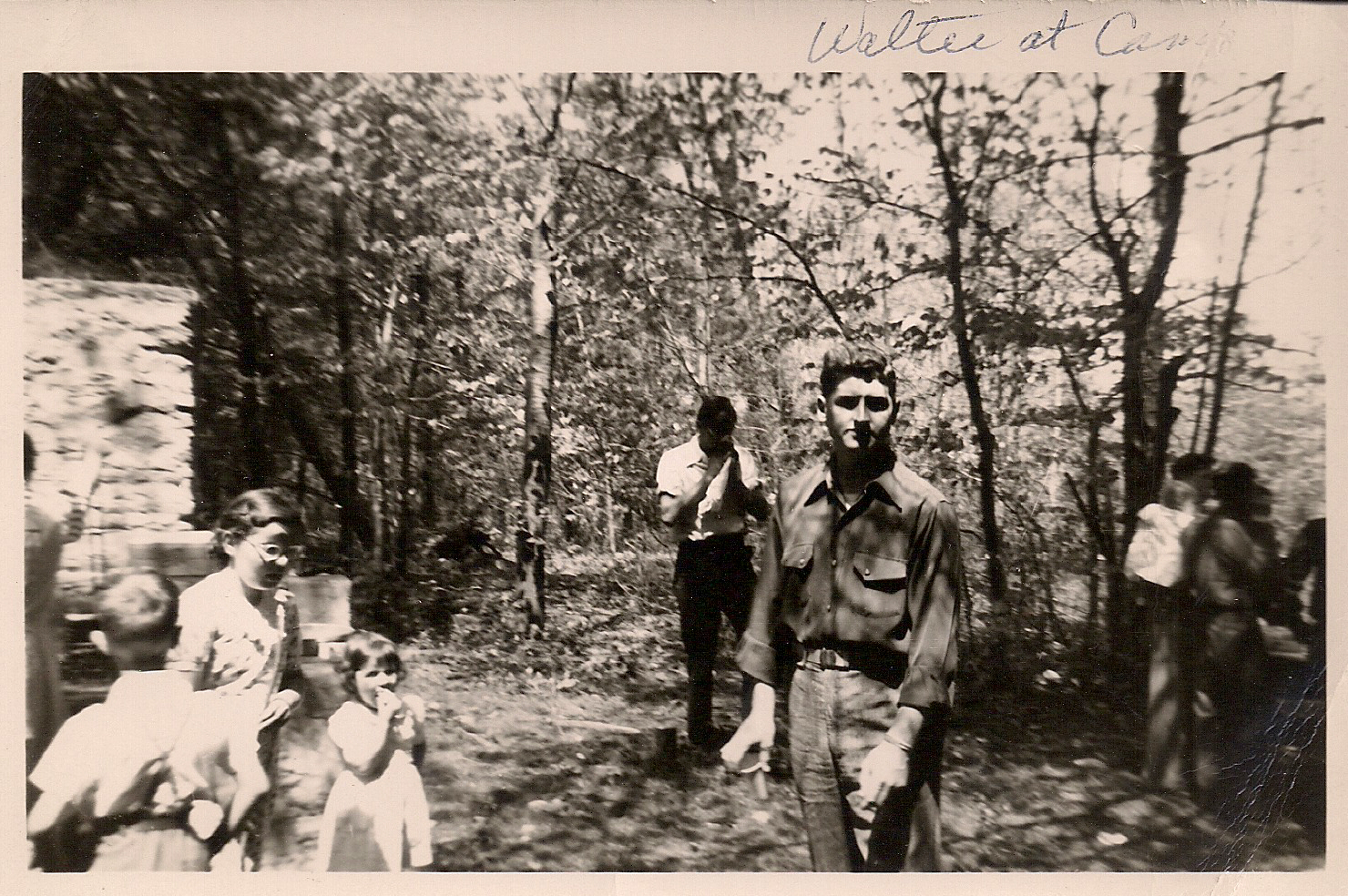 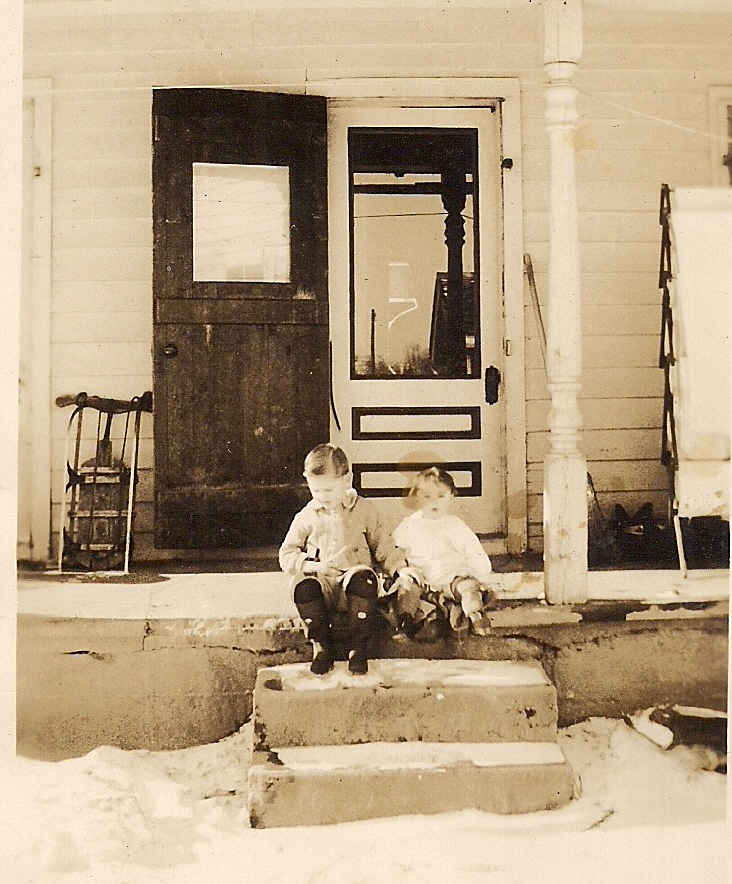 Norbert and Janet at Croghan Farm 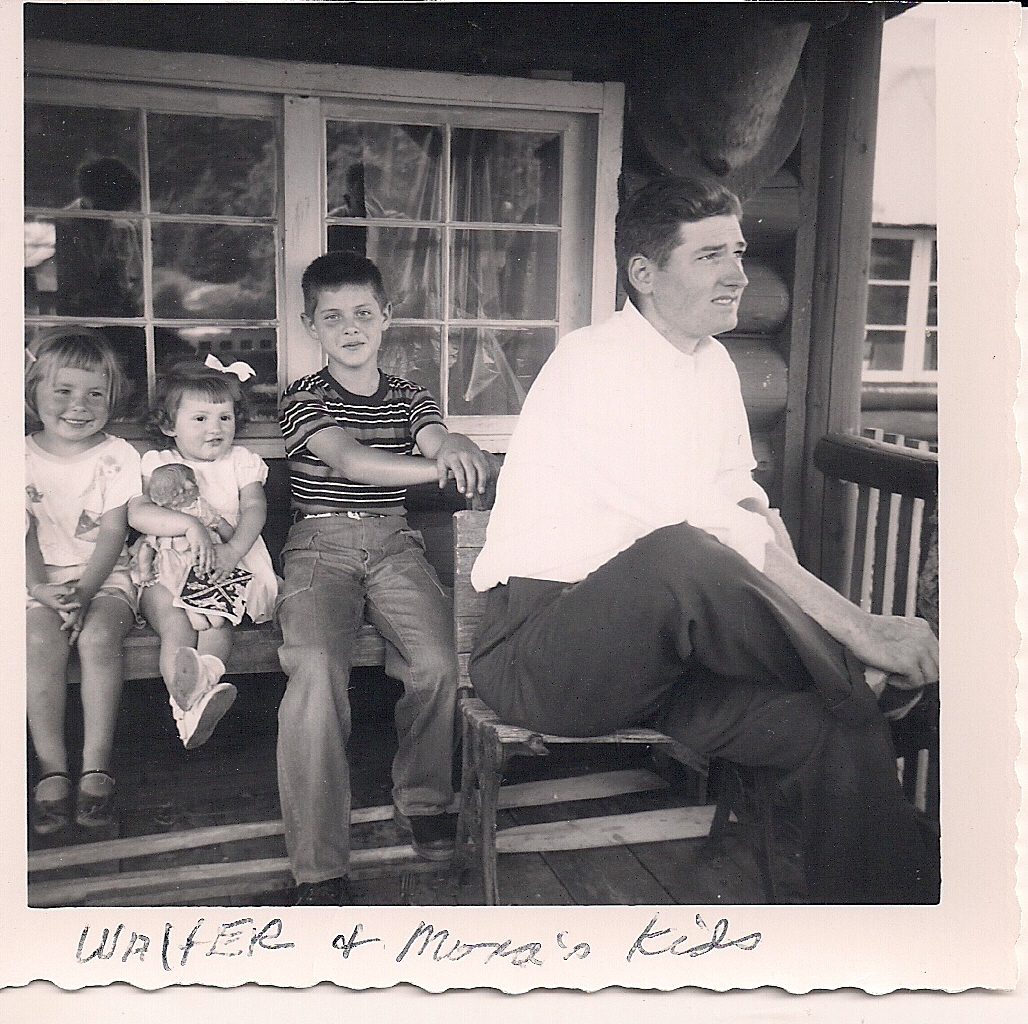 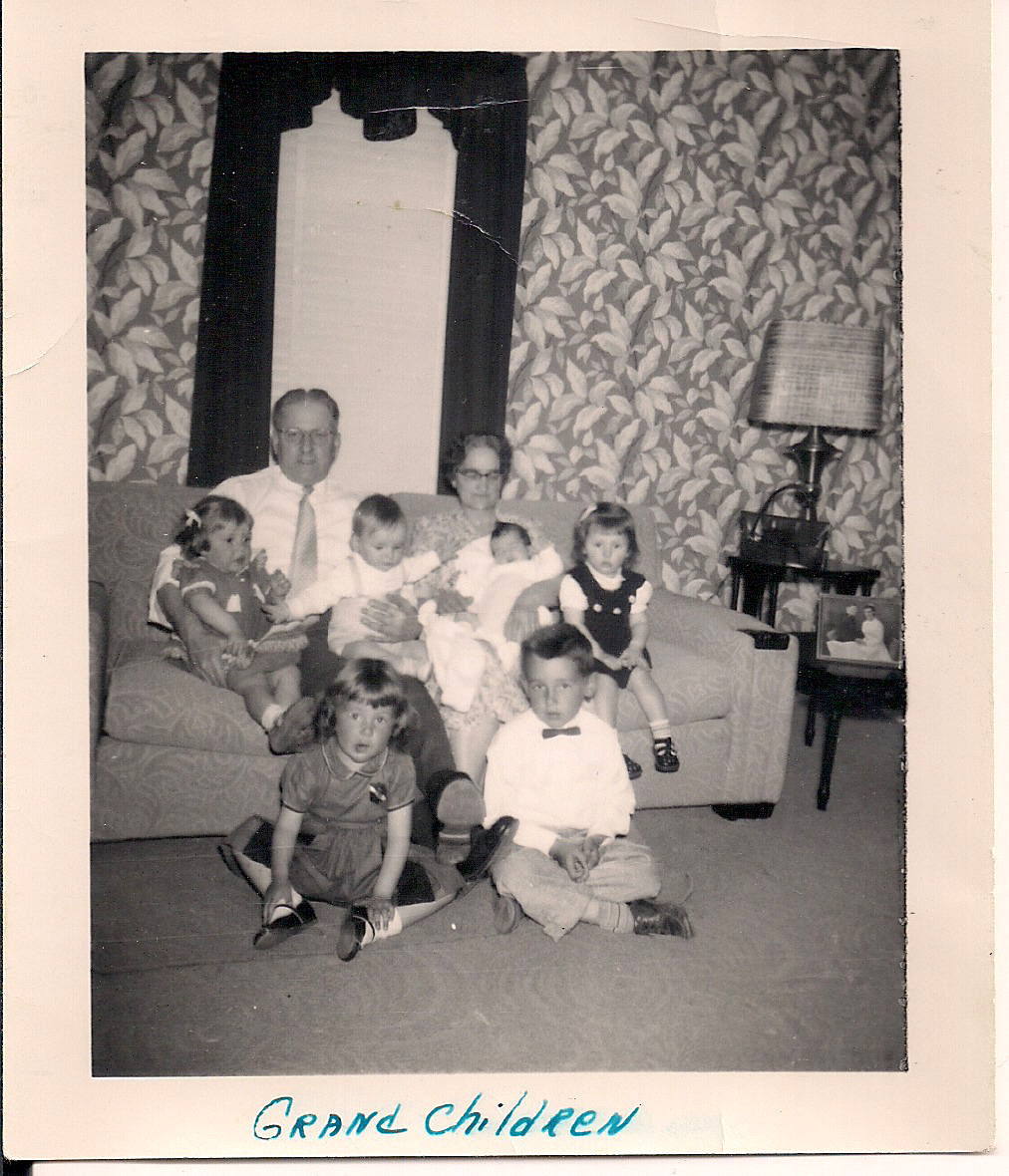 Jonas and Lucille with their grandchildren. (not my siblings)
Posted by dgwidrick at 4:26 PM No comments:

Robert M Powers was the son of James H Powers and Mona L McIndoe. He began living with his sister Alice Lucille 'Powers' Widrick when he was 13. He had been living in an orphanage. He was the blood son of James H. In reference to earlier beliefs that Alice was not actually the child of James H. and that Isabelle Holligton his first wife had a child from a native person and James H raised it as his own is quite unbelieveable. Robert M is the half brother of my Dads mother.

Posted by dgwidrick at 1:15 PM No comments: